Formed in the spring of 2006 in Pittsburgh, PA, Bon Journey was the first band of its kind paying tribute to two of the biggest arena rock acts in history, Bon Jovi and Journey. They bring you the music of these two giant Rock and Roll Hall of Fame inducted bands. The band quickly became a staple in the local music scene winning awards in 2006, 2007 and again in 2020. They then began playing nationally hitting city after city. Often imitated by other bands even claiming to be them, though flattering, a bit confusing. It seems every city they played, a band copied them or wanted to be them.

They are the first and original Bon Journey and only comprised of original members and from the first song they play, there is a difference. Essentially there are four lead singers in one band. which makes Bon Journey a vocal powerhouse that separates them from most other acts! Not only with the incredible talents of lead singer Gary Bickerstaff, who has the range and soul of Steve Perry with the stage swagger of Jon Bon Jovi, but the high harmony and searing guitar of Dan Newman, the tight bottom end and vocal of bassist Rob Shine, the smooth voice of keyboardist Matt Friday and the bombast of an amazing drummer in Justin Walker. The band delivers a show like no other and fans come in droves and never walk away disappointed! 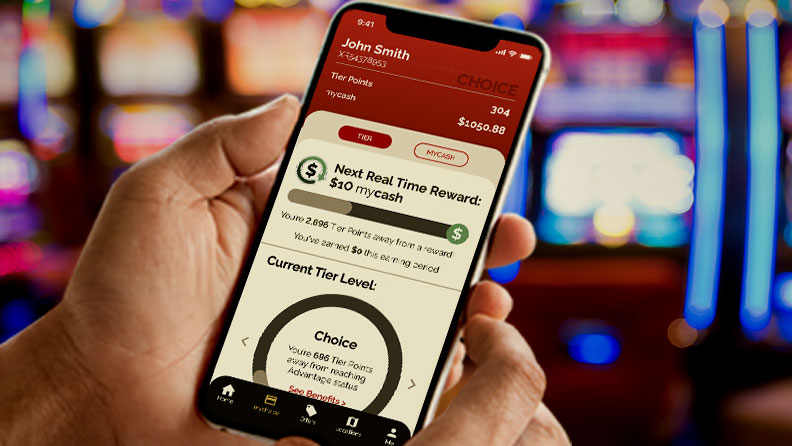 Get more mycash with the mychoice app.

Download the app and log in to start earning Real Time Rewards. Reach 3,000 Tier Points and watch the extra mycash® roll in. The more you play and earn, the more rewards you’ll get!